Emotional intelligence is the sine qua non of leadership

As we prepare tomorrow's business leaders, not enough is being invested in teaching them the basics of what it means to be human.  Their preparation typically consists of an on-going accumulation of factual knowledge combined with the acquisition of a spectrum of business skills.  It is apparent when looking at this kind of work preparation, that the focus is on the content and the process of the work to be done. Much less is invested in the ability to relate to whom they are actually leading: human beings.  Learning to work with and lead people is for the most part often left to be learned on the job.

I was reminded of this situation during a colleague's recent presentation on the issue of human emotions.  His presentation inspired me to take a closer look into this topic, reflect upon it from a number of perspectives and make my own modest contribution to its important role in leadership.

Almost a decade later (1998), Daniel Goleman introduced the term into the business world and stated: "My research, along with other recent studies, clearly shows that emotional intelligence is the sine qua non of leadership. Without it, a person can have the the best training in the world, an incisive, analytical mind, and an endless supply of smart ideas, but he still won't make a great leader."

It is interesting to note that among researchers and scholars there is no general agreement about the state of emotions.  Joseph LeDoux, a professor of neuroscience notes that "...there are as many theories of emotions as there are emotion theorists."  The "classical view" of emotion which has dominated the intellectual space for almost 300 years asserts that emotions are best described as something that happens to you.  According to this perspective, emotions are the antagonist of calculated intellect - each emotion has a particular "center" in your brain and "expression" on your face.

Recent advances in neuroscience are beginning to undermine this dominant understanding of emotions.  In her recent book How Emotions are Made: the Secret Life of the Brain, Lisa Feldman Barrett moves towards a new definition which has significant implications for the way emotions are understood.  She maintains that "Emotions are not a reaction to your world...They are how you make sense of what is going on inside your body in relation to the world."

This new perspective asserts that not only do emotions play a role in how we think and behave, they are an integral part of the manner in which we think and interpret the world around us. 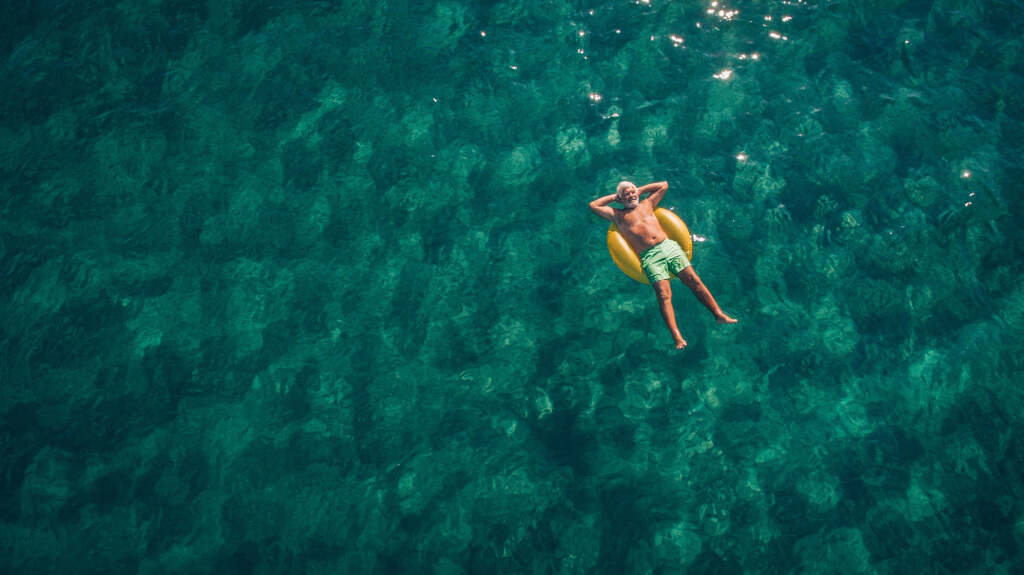 It is clear that emotions have a substantial impact on behavior no matter what definition is used.  For instance, if you are anxious about an upcoming exam, this emotion might actually encourage you to study more intensely.  When we experience fear, we are more likely to flee from the threat. Best known for his contributions to the science of evolution, Charles Darwin believed that emotions emerged as adaptations that allow both humans and animals to survive and reproduce.

Not surprisingly, emotions influence our decision-making. Recent discoveries in brain science have demonstrated that  we cannot make decisions without our emotions.  No matter how good the analysis and facts may be, emotions always play a role in our decisions. Decision making isn't logical, it's emotional.

Neuroscientist Antonio Damasio's groundbreaking research explored the role of emotions for decision-making.  He studied people with damage to the part of the brain where emotions are generated.  These individuals were unable to feel emotions or make decisions.  Even making simple decisions posed a challenge: "Should I have chicken or turkey?" With no rational basis from which to make this choice, these test subjects were unable to make a decision.

Emotions also allow us to understand others and for them to understand us.   Emotions provide valuable social information which cannot be communicated rationally.

The more that I reflect upon the realm of emotions, the more untenable it becomes that we as human beings build organizations which attempt to solve everything logically and rationally. It is dangerous or even counterproductive to show emotions in most business environments.  This supra-rational construct does not acknowledge that we are after all emotional beings at our core.

Leadership is not only about understanding strategy and markets. Leaders need to gain mastery of their own emotions. Since  businesses are basically created to serve human beings, business leaders should work hard to gain the ability to effectively express and use their emotions in the workplace as well.

Through the use of innovative practices in the context of our four thematic focal points -  Learning Together, Network Leadership, Fluid Collaboration and Transparent Communication - new sources of energy are released throughout an organization and the internal information flows enhanced.