Culture and competitive advantage are connected

A unique Global Culture Survey which involved 3,200 management leaders around the globe was just released. Managers responded to questions about the influence of culture on business success. The Katzenbach Center, an institution which is part of the accounting firm Price Waterhouse Coopers carried out this annual Global Culture Survey.

There are many key takeaways from the results of the survey. One in particular really got my attention:

"66% of the C-Suite and board members surveyed said that culture is MORE important to performance than the organization's strategy or operating model."

This assessment is supported by more detailed data. Respondents were divided into two groups - those which said they had a "distinctive" culture vs. those who asserted that they did not.  A "distinctive" culture was defined as having strong traits and behaviors exhibited throughout the organization. 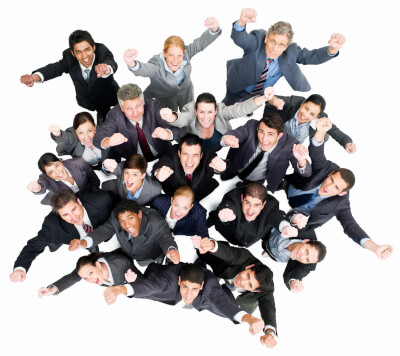 The companies which self-identified as having "distinctive" cultures showed statistically significant superior performance in: 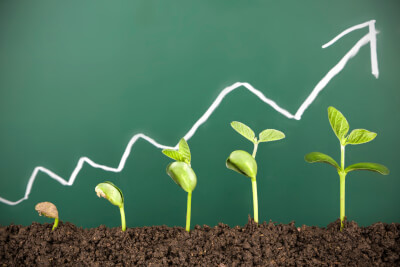 81% of respondents who strongly believed that their organizations were able to successfully adapt to the challenges posed by the pandemic also stated that their culture had been a source of their competitive advantage. 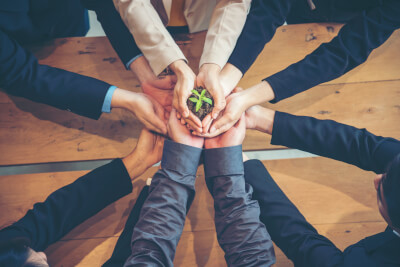 Ensemble Enabler was founded as a result of an inner conviction which has been nurtured by professional experiences in both strategy and culture transformation initiatives that culture is more important than strategy.   Peter Drucker's famous quote "Culture eats Strategy for Breakfast" has long been my business mantra.  Although I never found too many senior managers who disagreed with this statement,  I have often felt that they didn't really give credence to this reality.

The pandemic appears to have finally tipped the scales towards organizational culture.  There had been an increasing awareness of the importance of culture. Moreover this Global Culture Survey has statistically documented that a majority of senior managers has begun to understand its preeminence for culture as a driver for significant superior performance.

To be nimble and adapt to the challenges of our current VUCA world, there is no other viable alternative but to focus and strengthen the culture of your organization.

Through the use of innovative practices in the context of our four thematic focal points  - Learning Together, Network Leadership, Fluid Collaboration and Transparent Communication - new sources of energy are released throughout an organization and the internal information flows enhanced.