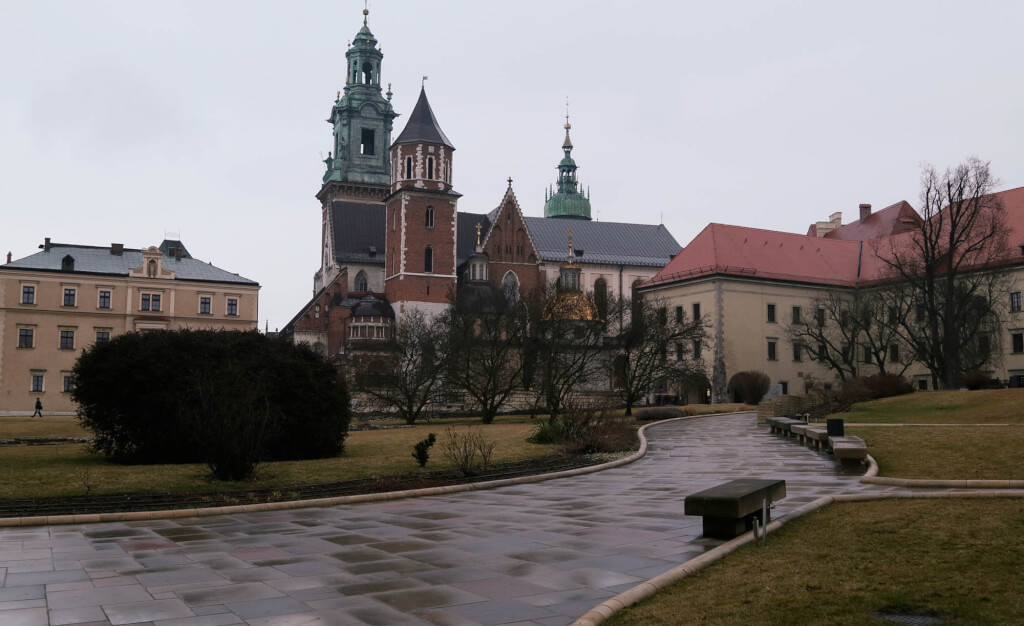 On March 9th, the Boehringer Ingelheim 7th Annual Forum on Sustainable Pork Production took place in Krakow, Poland.  The participants were some of the largest pork producers from all over the world including Australia, Chile, China, Germany, Hungary, Japan, Mexico, Netherlands, New Zealand, Poland, Russia, Thailand, Spain, Sweden, Switzerland, and the USA.  Attendance is by invitation only.

Boehringer Ingelheim's Vetmedica division conceived the idea for this Forum back in 2009.  The intent was to create a meeting place to exchange perspectives and practices among some of the main players in the industry.  Initially the meeting was labeled the European Forum because the main emphasis was on developments occuring in Europe.  Over the years, interest was peaked all across the globe and the number of participants coming from other countries has increased every year.

Initially the Forum was structured in a traditional way with speakers, panel discussions and break out sessions.  After three such Forums, two factors led Hugo Seemer - the driving force behind the Forum - to think about redesigning the experience.  Firstly, participants indicated in their feedback that they would like to have more time to interact with other participants.  Secondly, Hugo realized that actually every participant had very valuable know-how to share and could potentially take on the role of speaker.  How could this know-how be made more generally available? 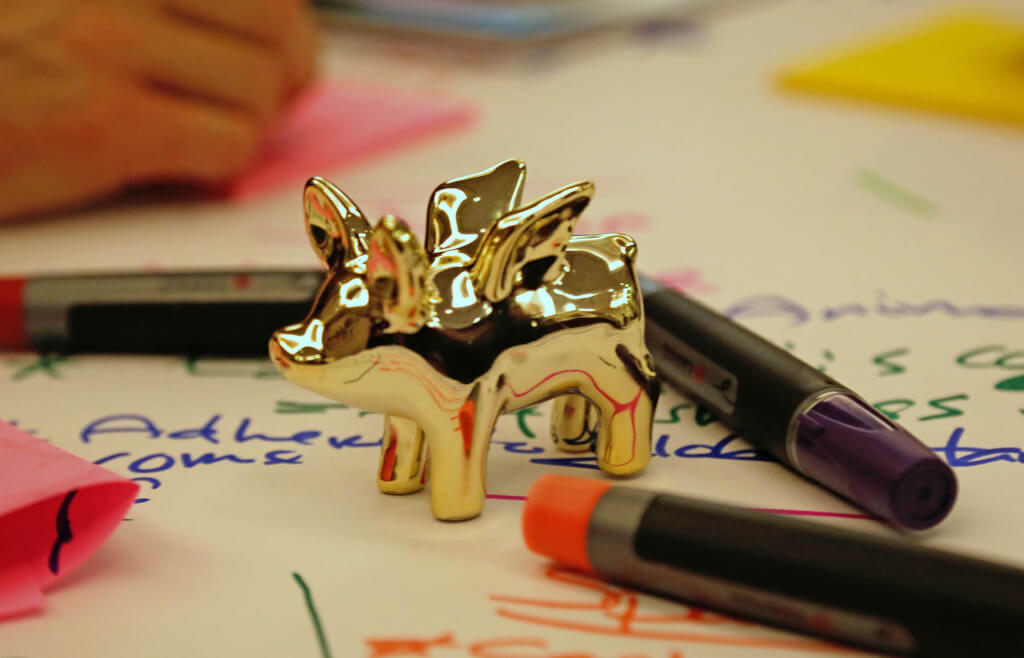 In 2013, Hugo called me up and asked me if I could help design the upcoming Forum scheduled to take place in Amsterdam.  I was delighted to take on the challenge.  Creating participatory meetings and events is one of Ensemble Enabler's specialties.

At the heart of the new Forum design are intense discusions in small groups of four.  Research on group dynamics indicates that a foursome is an optimal size for a conversation.  Everyone gets airtime and there are sufficient points of view represented to ensure a lively discussion.

These conversations are the main activity of the event.  Yes there are still speakers, but their main purpose is to provide input for the conversations.  The speakers themselves rejoin the conversation groups.  They are both speakers and participants at the same time.

All tables discuss the same topic at the same time, helping to give the groups a sense of coherence and joint effort.

Working Towards a Joint Result

The design also incorporated an element of working towards a joint result.  The participants provide their input on the Theme selected for that year's Forum.  Their answers and input are then analyzed and documented.  This element adds a sense of purpose to the conversations throughout the day.

At the Forum in Krakow for instance, the theme was the emergence of global standards in the industry.  Participants discussed this issue from the perspective of Animal Welfare, Consumer Demand and International Trade.  Their views from these perspectives were documented throughout the day and presented to the participants at a cocktail reception prior to dinner. 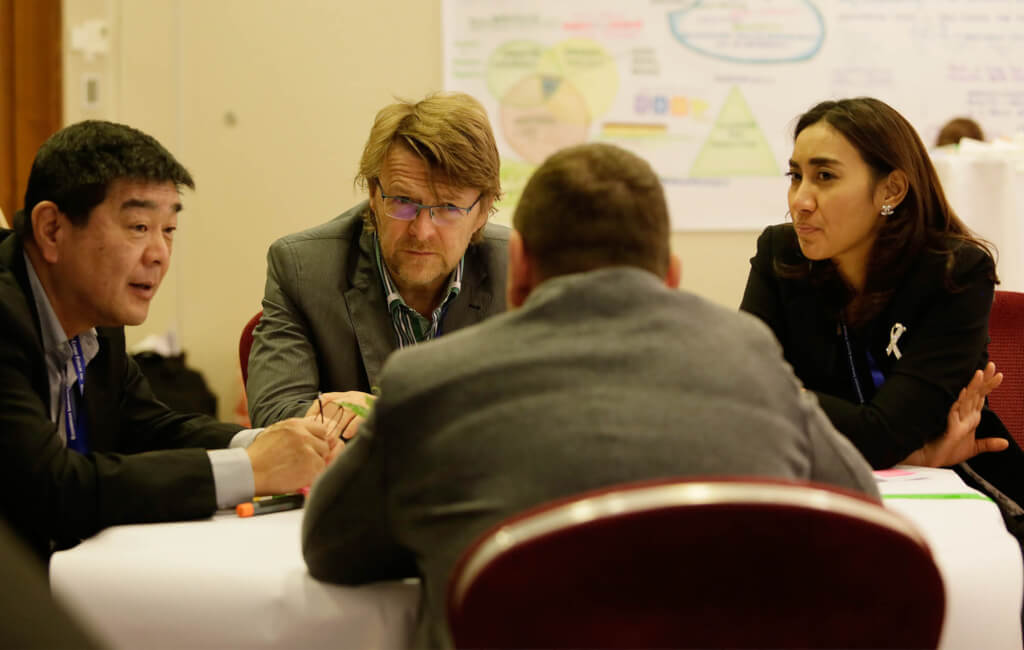 This new design has been very favorably received by the participants of the Boehringer Ingelheim Annual Forum - so much so that one participant recently told me that he cannot imagine going back to the more traditional meeting structure.  The Forum is now in its fourth year under the new design.

The benefits are manifest. Participants get to have high quality conversations with approximately 20 of their colleagues through the course of the day.  Furthermore they are provided with an overview of the thinking of the group in the results which are presented at the end of the day.

Whenever people meet there is latent wisdom and knowledge waiting to be captured.  You too can reap the full benefit from your meetings and events.

Jeffrey Beeson is both the founder and Chief Enabling Officer of Ensemble Enabler. He brings his wealth of experience in strategy consulting and leadership development to bring systemic approaches and solutions to bear on an organization's most complex challenges.

A novel approach to Leadership Development which integrates learning with teaching

Unique Digital Connector between an organization's culture and its community