I recently read a story which merits retelling. It is a powerful story about how an unwavering focus on a specific value can help to turn a company around.

The year was 1987. The company was the Aluminum Company of America otherwise known as Alcoa. The business results in the last few years had not been good.
A new CEO was being brought on board to see if the ship could be turned around.

That new CEO was Paul O’Neill – a former government bureaucrat. The investment community did not know too much about him, so when he made his first trip to Wall Street, investors were eager to find out more about him and his plans for the company.

Typically investors are used to hearing plans about how total revenues are to be increased or costs reduced in order to improve the bottom line. Or there might be the talk of acquisitions and the synergies to be derived from a merger. An overview of cash flow developments and the prospects for future dividends would round out the presentation.

Paul O’Neill did nothing of the kind. He told his audience that his focus would be on safety and that his goal was to achieve zero industrial accidents. There was no further message. When a barrage of questions came back at him he politely repeated his focus and lone goal. Just to make sure his audience got the point, he mentioned that safety was so much on his mind, that he had checked out in advance the safety of the room that they were currently using. He pointed out the location of the emergency exits, the fire hydrant and the stairwell in case of fire. 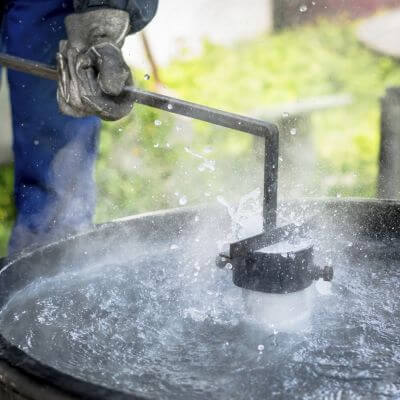 Some of the investors that were present did not know what to make of this speech. Did this man know how to run a company? Many of the financial analysts felt so uneasy, that they advised their clients to sell their stock in Alcoa. This was advice that they would soon regret.

Back at the company he repeated his message to everyone he met, whether that be his staff, the company’s employees, union representatives, clients, suppliers. His message was clear – on any other topic he was willing to compromise. When it came to safety however he had zero tolerance. Safety was non-negotiable. Any accident – no matter how small had to be reported and a plan worked out how this type of accident could be avoided in the future. Managers who failed to report an accident were fired once this fact became known. It did not matter how much seniority or past success that manager had.

Slowly but surely the number of accidents started to go down. Within a few years O’Neill’s target of zero was nearly reached. As great an achievement as that was, that was only the tip of the iceberg. Focus on safety had lead in many cases to a thorough review of existing processes. All throughout the company employees looked at ways not only to make processes safer but more effective and efficient. The discipline acquired through the focus on safety had a spill-over effect on many other areas of work. The business results were dramatic. When O’Neill retired in the year 2000 the company’s market capitalization had risen by $ 27 billion. 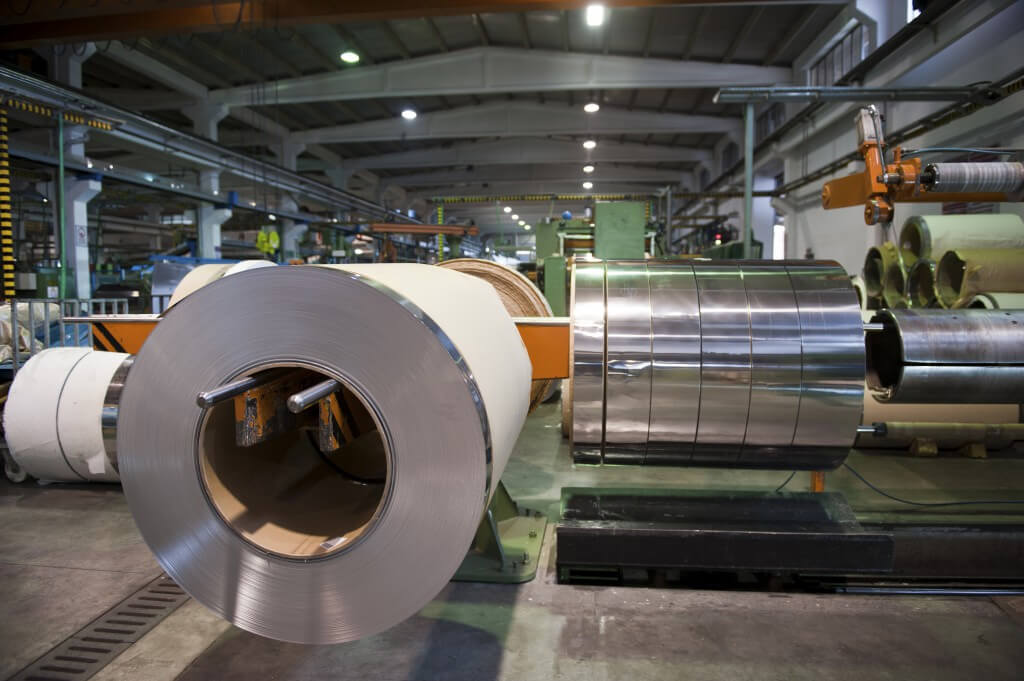 What Paul O’Neill had hit upon was what I will call a keystone habit. In nature there are species which are central to an ecosystem – they are called keystone species. They ensure the biodiversity of the environment in which they live. One such species is the beaver. Through the building of dams and creating “ponds”, beavers decrease damaging floods, reduce erosion, create vital habitats and produce food for fish and other animals. According to recent studies 43% of river species would disappear if the beavers were not there.

Safety in Alcoa’s case was a keystone habit in that it spawned a whole series of beneficial behaviors that otherwise would not have been present. In Paul O’Neill’s words: “If we bring our injury rates down…it will be because the individuals at this company have agreed to become part of something important: They have devoted themselves to creating a habit of excellence: Safety will be an indicator that we’re making progress in changing our habits across the entire organization.“

Ensemble Enabler enables businesses to flourish in a time when disruptive change has bcome the norm.