In the wheat growing areas of the world, grain is stored in large towers known as silos. Each silo rises high into the sky, independent of the other silos. Multiple silos are usually required. This colorful metaphor that has become commonplace to describe separation and lack of coordination in organizations and in society which is not necessarily understood across the entire world. Silos are not to be found in rice based economies.

When in 2005 the newly appointed CEO to Sony – Howard Stringer (an Englishman who had led Sony’s North American operations) – made his first strategy speech in Tokyo, he talked about the importance of breaking up silos. The simultaneous translators The simultaneous translators didn’t recognize the concept of silos. After an explanation, they decided to translate the idea with the word tokotsubo or “octopus trap”. Tokotsubo are narrow containers in which an octopus can easily slide into. Once in, however it impossible for them to get out. 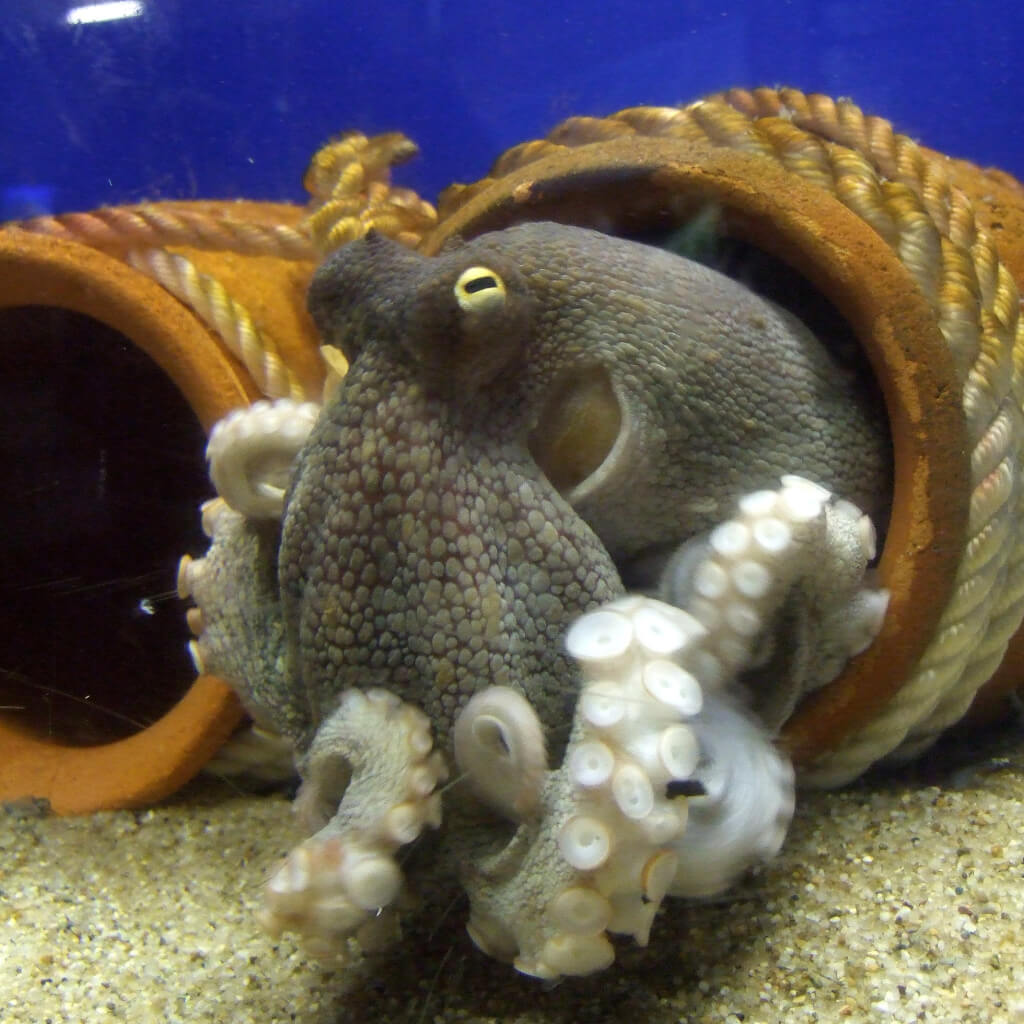 Whether silos or tokotsubo, the phenomenon is clear – the lack of coordination and collaboration can have a destructive effect.

The story of Sony is particularly illustrative. In 1999, Sony had all the advantages imaginable to create a successor to the Walkman for the digital age. Introduced in the 1980s, the Sony Walkman had changed how millions of people listened to music. Sony had all the required technology in-house – the creative consumer engineers, a distinguished computing division and expertise with video games. In addition, it had created a significant music business in America when it acquired CBS records and obtained a 50% stake in BMG (Bertelsmann Music Group). The entertainment division of the Sony Music Entertainment Group engaged many well-known and popular artists such as Michael Jackson.

Not only did Sony have all of these advantages. It was first to market, by introducing products which addressed the new environment of the internet and high-speed connection networks. In November of 1999, the CEO of Sony – Nobuyuki Idei – introduced not one but two devices – the “Memory Stick Walkman” and the “Vaio Music Clip”. Later Sony would introduce a third device – the “Network Walkman”. All these devices competed with each other in the marketplace worldwide.

Why three devices? At that time Sony was completely fragmented. Different departments within Sony had each developed its own successor to the Walkman. All were using different proprietary technology. As a result, none of the devices were compatible with one another. In addition, none of departments had collaborated with the Sony Music Entertainment Group (SMEG). Why? Because the managers at SMEG were terrified about the potential impact of consumers downloading songs from the internet. What effect would this development have on their revenues and profits from the sales of records and compact discs? As a result, they refused to cooperate with the other departments in any way.

In other words, everyone was caught protecting his/her own silo or octopus trap! 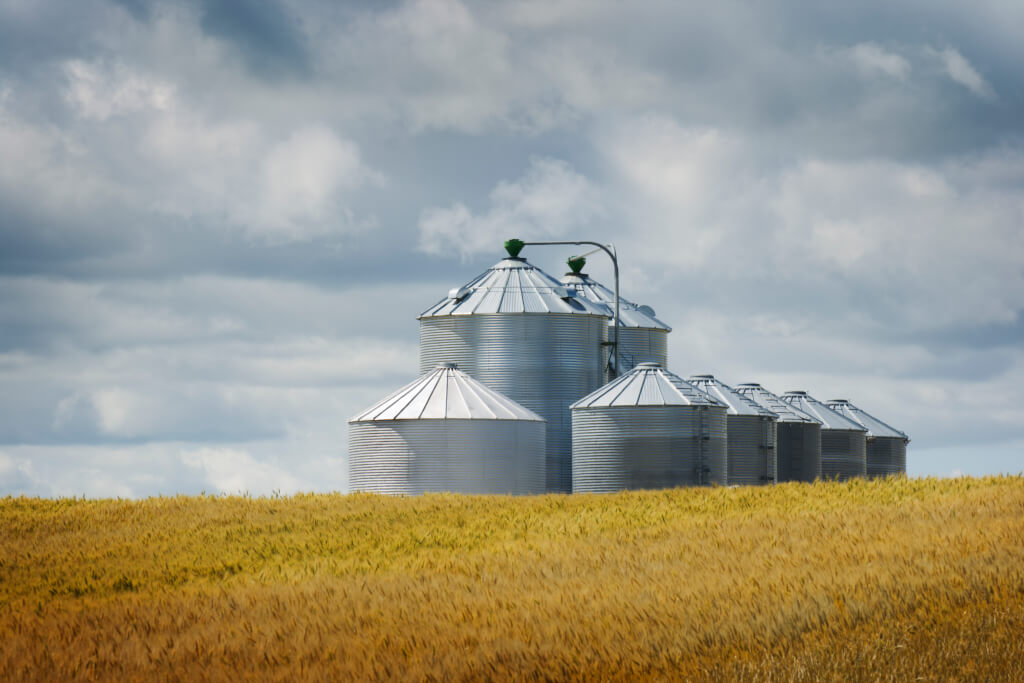 Why did this happen? Traditionally, Sony had been run as one company under the leadership of Akio Morita and Masaru Ibuka. Sony was known for both its creativity and flexibility. Their successor Nobuyuki Idei reorganized the business in 1994. The technology sector was subdivided into eight stand-alone units. The music, movie, gaming, and insurance businesses were given substantial independence, essentially being run as separate businesses. Each “company” had its own top management which was judged on the basis of its P&L performance.

Initially the results were good. Each unit or company was responsible for its own results and reduced costs which also helped to boost their margins. However, unseen by anyone at that time was the cost of the company’s reduced ability to innovate. Each unit or company became less willing to share its ideas with other departments within the Sony group. While the world was rapidly changing and the separation between the entertainment and electronics boundaries were being blurred, these divisions were being fortified and set in stone at Sony.

In 2001, Apple introduced the iPod. Unlike the Sony devices on the market which relied on proprietary technologies, the iPod allowed access by anybody using any technology. Unlike Sony, Steve Jobs’ Apple was run as one company with only one P&L for the entire company. The collaboration between its newly formed iTunes music store and its electronic components group was seamless.

Silos or octopus traps will continue to be a substantial challenge for any organization. Silos form because they offer some substantial advantages – specialization and focus are greatly improved through the creation of silos. The danger emerges when silos become so independent that group think begins to take over. Assumptions are no longer questioned. Separations between divisions and departments begin to seem “natural”. Sharing and collaboration come to a halt.

Few organizations can afford to allow themselves to become fragmented through silos during the current wave of rapid change and continual innovation. The practice of dialogue as developed by Ensemble Enabler is one of the most effective ways to break-down this kind of silo thinking and recover the sense of wholeness for employees in the organization.